Canada is a "strong creator of small exits"

BDC Capital did an interesting analysis of Canadian VC efficiency over 20 years (two cohorts - starting after 2000, starting after 2009). The article suggests that Canada is a world class place for early stage investing, while lagging in producing larger exits at later stages. 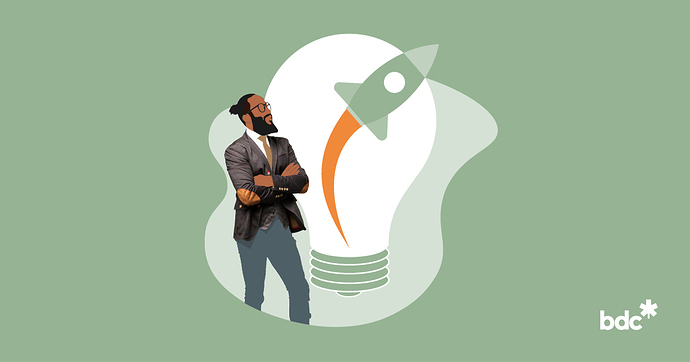 Is the Canadian VC sector effective?

Discover the strengths and weaknesses of Canada’s VC sector. And find out how we stack up against the rest of the world.

Just posted this too! I’ll delete mine.

Canadian entrepreneurs, for example, will tend to say that there are not enough VC dollars in Canada. Intuitively, this makes sense. It seems like a Canadian start-up would probably have an easier time raising capital in the U.S., given the abundance of VC south of the border.

On the other hand, Canadian VCs will tell us that there are not enough fast-growing start-ups that make a VC investment worthwhile in Canada. Can you think of a rapidly growing Canadian start-up that has not been able to raise capital recently? We cannot.

I’ve seen Canadian founders create a lot of US companies, which wouldn’t be covered by this analysis. (edited)

And under funding vs US counterparts at the earliest funding rounds.

This article is a hot mess of statistics, damn statistics and irrelevant data. But it ends with some interesting questions:

Why do exits in Canada skew so much to the US$50-100M range versus other major ecosystems? And while Israel has a similar skew, it also outperforms Canada by two to three times in the various other metrics we analyzed for this blog. How can we explain this?